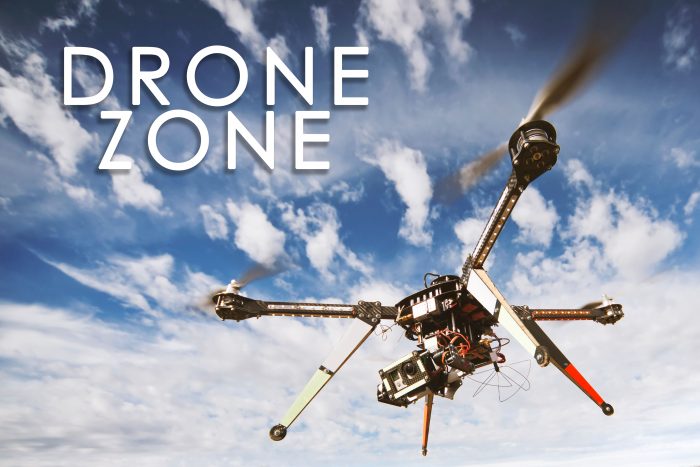 What is a drone?

Isn’t “drone” the annoying sound the fly on the ceiling is making?

With technology advancing at dramatic rates, the use of drones is becoming more and more common. Internet of things is taken to a whole new level—of the atmosphere. Referred to as the “eye of the sky,” drones are UMAs (unmanned aircraft) that are equipped with cameras that can either take pictures or recordings. These devices are navigated using GPS tracking from a remote pilot operation stationed on the ground.

So, what are these humanless flying aircrafts used for?

Jobs that are considered dangerous, dull, and dirty.

Their purpose can go as far as the mind eye can see. The images are being used for:

What could possibly go wrong?

Whether it’s a user-error or a power-loss, if the drone is out of control, it has the potential to injure someone or damage something. You could kick and break the thing out of anger, but that won’t pay your medical bills. Instead, these drones can be insured to cover personal injury, invasion of privacy, damage to public or private property, and medical expenses. That way, in the event of an accident, damage and medical costs will be covered. If your company is new to drone-use, be sure to look into coverage in case something goes wrong.

Paying Employees for What You Want Them to Do

Can We Sell You Some Whole Life (Permanent) Insurance?

Where Cars Are Made

“More” Which State Has the Most……

Enhance Your Life with At-Home Buffets

What Would You Do? Awkward Driving Situations

A Kennel of Famous Dogs in Art and Entertainment